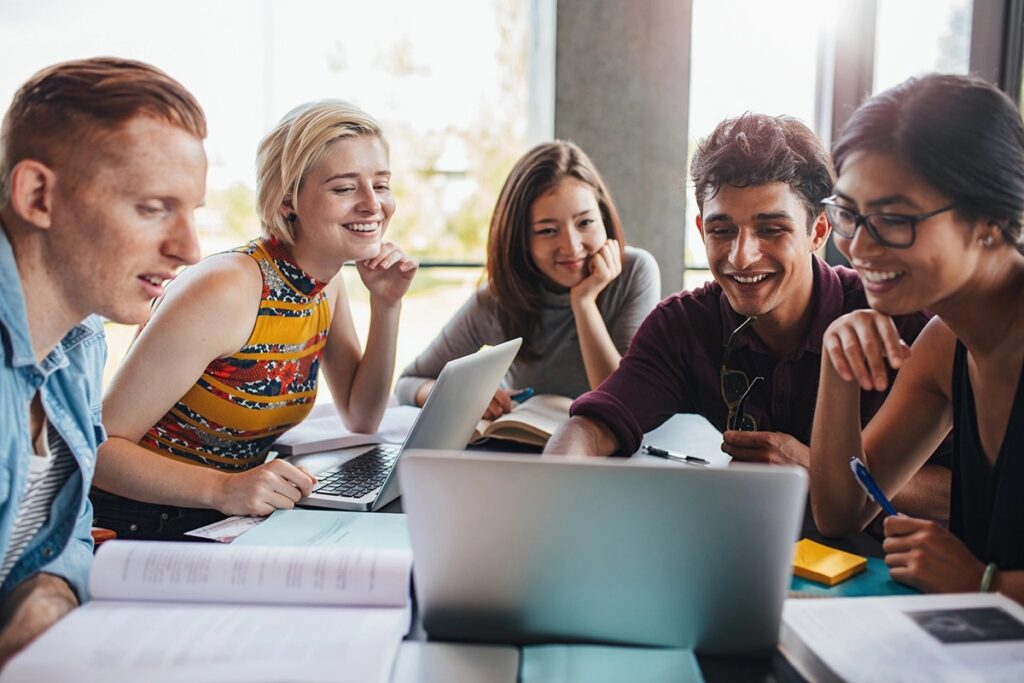 Training is vital for our students, but it is much more essential for our teachers to receive ongoing support and education. Many of the everyday challenges that people in the education sector encounter can be alleviated by taking Lean Six Sigma Experts of California Lessons.

Schools like to claim that they need to cut costs, but what they need is to cut waste. Instead of eliminating services, they can search for opportunities to raise their expenditures through improving redundant procedures. Attending a Lean Six Sigma class will teach them how to do this.

What is Lean Six Sigma

The tools we use at Lean Six Sigma Experts of California (LSS) is a systematic, organized problem-solving approach that strongly relies on a joint team to address a problem and introduce a long-term solution. It focuses on continuous improvement by reducing unnecessary costs, improving quality and it demands a relentless focus on the customer.

Yellow Belt (Team Member) and Green Belt (Team Leader) are certifications that are accepted by nearly every industry in the world. Organizations that have effectively adopted this approach will succeed in challenging markets, have greater employee retention, and lower turnover.

LSS adheres to a 5-step improvement cycle. Students pick an improvement initiative and adapt the techniques they gained in school to it over time. This contributes to changes that help not just the pupil, but also the classroom, school system, and neighborhood.

The tools we use at Lean Six Sigma Experts of California have increasingly grown and are now one of, if not the, most widely adopted business process improvement and growth methodologies in the market, having surpassed several others along the way. Because of its success, the discipline is being offered and is being applied to the curriculum of some of the country’s high schools – and we are the masterminds behind this successful approach.

The Lean Six Sigma Yellow Belt and Green Belt Training and Certification for High School Students that we offer are unlike any other. If you think it’s just a simple course that outlines the importance of LSS, think again.

Normally, the Yellow Belt is not needed to be qualified for the Green Belt. However, if you choose us, we would request that all high school students have the experience and skills taught and spread throughout the Yellow Belt Level before progressing to the Green Belt. This is attributed to a lack of qualifications and knowledge – they are all students and little experience employed in the real technical sector.

The Best in the Business (Consulting and Training)

Working with us helps you to have the latest and most advanced Lean Six Sigma Experts of California Program for High School Students without costing a lot. We have the finest and most trustworthy coaches, advisors, and specialists – and it is still free to inquire. If you want to locate the cleanest and most trusted company that delivers Lean Six Sigma Experts of California Training and Certification for High School Students, don’t search too hard. Work with us and we will always be able to provide you with the assistance and advice you need.

Contact us or send us an email, and we would be happy to assist you and address all of your questions about Lean Six Sigma Experts of California for High School Students!

In addition to the company’s corporate system, Six Sigma systems have their own. Roles and duties are delegated to each stage of the organizational hierarchy. The foundation of the USC Six Sigma Program is the Green Belt.

Green Belts are the process's base and partners in Lean Six Sigma programs. Problem-solving, data acquisition, data understanding, variance, method capability, and cost analysis are all abilities they have. Green Belts also work with Black Belts on larger ventures and guide smaller projects.

Six Sigma is a statistical process management technique. Black Belts are experts in the use of mathematical methods and the interpretation of scientific data that have undergone extensive training. Black Belts are supposed to spot openings, lead projects, and mentor Green Belts.

Master Black Belts are specialists in inconsistency who are in control of large-scale strategic implementations within a business. Training and mentoring Black Belts and Green Belts, as well as assisting in the prioritization of programs and choosing or chartering high-impact campaigns, are both Master Black Belt duties.

Throughout the certification process, our workshops and services are accessible to support your students, employees, and district. We’ve structured the training to be adaptable to any setting, and the Train-the-Trainer program is an excellent way to incorporate Lean Six Sigma Experts of California into your school’s ongoing curriculum. As we continue to foster Lean Six Sigma in California public schools, we note how students utilize this integrative and interactive process to take valuable knowledge from each course and adapt it to different facets of their own lives.

By providing defect-free goods and services, we enable companies of all sizes to run more smoothly and delight consumers. Lean Six Sigma Experts of California is your go-to source for critical Lean and Six Sigma details and how-to expertise. We are proud to represent the world’s greatest group of process management professionals.

There are so many areas or regions where we offer these services with most of them being cities.